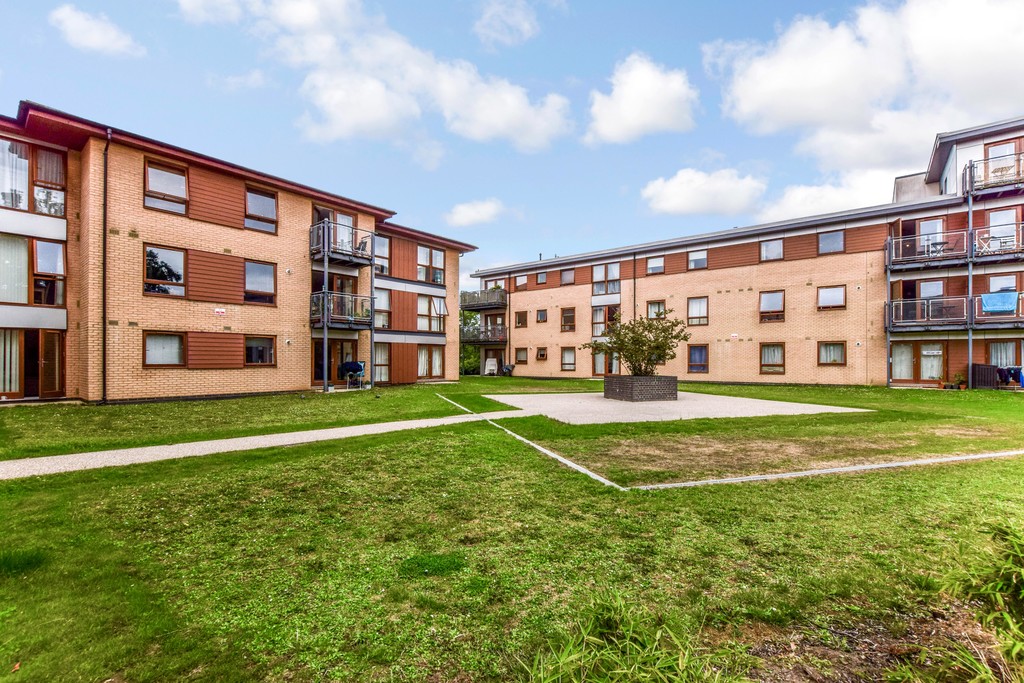 Leaseholders in lower rise blocks of flats will not have to take out loans to remove dangerous cladding under new government intentions announced on 10th January 2022.

Michael Gove, the Secretary of State for Levelling Up, Housing and Communities, stated that leaseholders in buildings between 11 to 18 metres in height will no longer have to contribute to replacing cladding.

Gove’s predecessor – Robert Jenrick – announced almost a year ago that the government would pay for the removal and replacement of cladding for all leaseholders in buildings of 18 metres and higher. But at that time, he told leaseholders in lower rise buildings that they would have to take out low-interest loans and fund the removal work themselves.

Now the government appears to be rewriting its rules but is not expected to allocate public funding for the additional cost of making low-rise buildings safe.

Instead, Gove is expected to make property developers pay the estimated £4 billion cost through increased taxes or legal action, as part of a “polluter pays” approach.

The levy will be four per cent and would apply to those developers making more than £25m profit.

Some 31 residential developers reported profits of that scale in 2019.

This is likely to be welcome news to the many leaseholders up and down the country that had been very worried about the potential financial impact of righting wrongs that were not their fault.

It is yet to be announced whether this support will extend to buy to let flats that meet the criteria rather than solely owner-occupiers.

The housing secretary will now hold showdown talks with the country’s biggest developers over the coming weeks to agree a way forward, but has threatened public contract bans, court action or changing to legislation if they do not agree to cover costs.

The deadline for an agreement is March, with Mr Gove promising to update the House of Commons before the spring break. 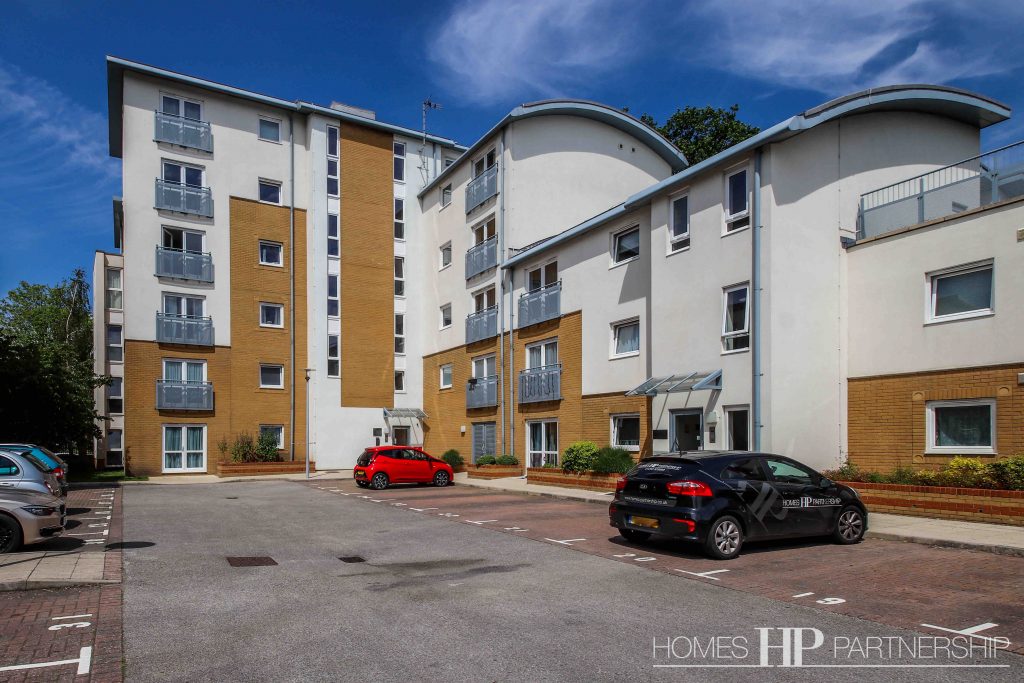 PrevPreviousHOMES PARTNERSHIP SHORTLISTED FOR ‘BEST IN REGION’ AWARD!
NextGOVERNMENT AIMING TO MAKE IT EASIER FOR LEASEHOLDERS TO OWN THEIR BUILDINGSNext