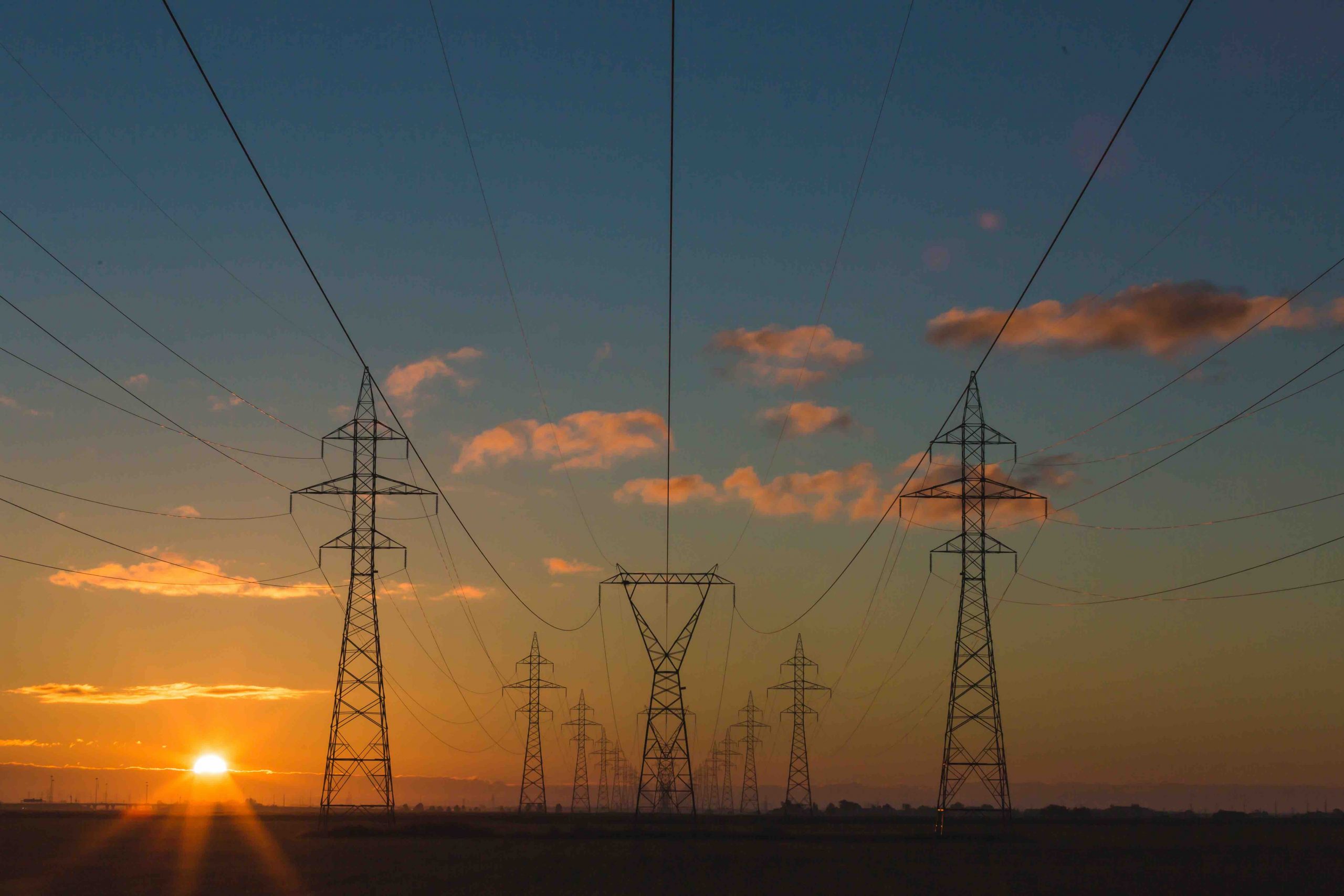 HOW WILL THE ENERGY PRICE CAP INCREASE AFFECT LANDLORDS AND TENANTS?

The government has announced that the energy price cap will rise by 54% on 1 April, affecting over 75% of households. This means an average £693 increase in energy bills to £1,971 in spring 2022. Bills already increased by an average of 12% in October, and this latest jump is estimated to push more households over the fuel-poverty threshold as the energy crisis continues. Households on prepayment meters will see a larger increase of £708 from £1,309 to £2,017 per year. The government also revealed plans for households to receive up to £350 to reduce the pressure of the rising cost of living, with £200 off energy bills of domestic electricity customers from October.

Why has the price cap increased?

The price cap is Ofgem’s way of ensuring energy prices remain fair for both the consumers and providers, factoring in market circumstances. Currently, the cost of wholesale gas is high. The price cap has effectively limited how much of this cost energy suppliers could pass on to their customers, resulting in some suppliers failing. The previous increase in October 2021 and this new increase in April reflect the average rise in the costs that suppliers pay for the fuel in the first place.

How will the price cap increase affect tenants and landlords?

The number of tenants requiring guarantors as affordability ratios shift in referencing is already growing as average rents are on an upward trajectory – and now the energy price cap increase will add to each household’s bill. These factors, amongst others, mean that the cost of living will rise.

A January Opinions and Lifestyle Survey found that 66% of respondents said their cost of living had gone up in the last month, with 79% attributing this to higher gas and electricity bills – and could potentially be the difference between your tenants paying the rent or falling into arrears.

Reports suggest that the energy crisis could take up to three years to resolve, with the number of households in fuel poverty projected to rise from four to six million.

What should tenants know?

If they are on a fixed-term tariff, it would be wise to stay put until the end of the contract, as they’re unlikely to find a better rate on a new tariff

If a tenant is on a default or variable tariff, these will be affected by the price cap. New fixed deals are currently available at similar prices to the new price cap.

There are sites helping tenants to find ways to become more energy efficient in homes. In addition, there may be financial support for tenants available – including the new Energy Bills Rebate – if they struggle to pay their energy bills, especially during the winter months.

How can the price rise affect landlords?

Energy efficiency is already high on the government’s agenda, with its Net Zero by 2050 target and the recent announcement of its strategy to move away from carbon-based forms of energy production, towards heat pumps and other solutions.

Proposals to increase minimum energy efficiency standards mean that landlords may need to invest to increase their Energy Performance Certificate ratings to minimum rating of C on all new and existing tenancies by 2028. Taking a step-by-step approach will spread the cost of making these improvements, and ensure a landlord saves money during the void period.

During the void period, landlords will need to be aware that the responsibility of the bills falls to them. Taking accurate metre readings is essential, so they only pay for the energy that is used. This can also help avoid receiving bill estimates which assume the property is occupied and therefore more energy is being consumed.

If the price cap increase has an impact on a tenants’ ability to pay rent, after advising them on the financial support available you should consider implementing a payment plan to tide the tenant over until the summer months when they will be using less energy.

Landlords may also wish to consider taking out a rent protection policy which can help to give them peace of mind that they can continue to receive their income, even if their tenants are unfortunately unable to pay their rent.

Where a tenancy agreement covers the cost of utility bills within the rental payment, landlords need to be aware their cost base is likely to have significant increase over the next 12 months. Forward planning is required to ensure the rental amounts received reflect this higher cost based to avoid suddenly finding themselves at a loss as a result. 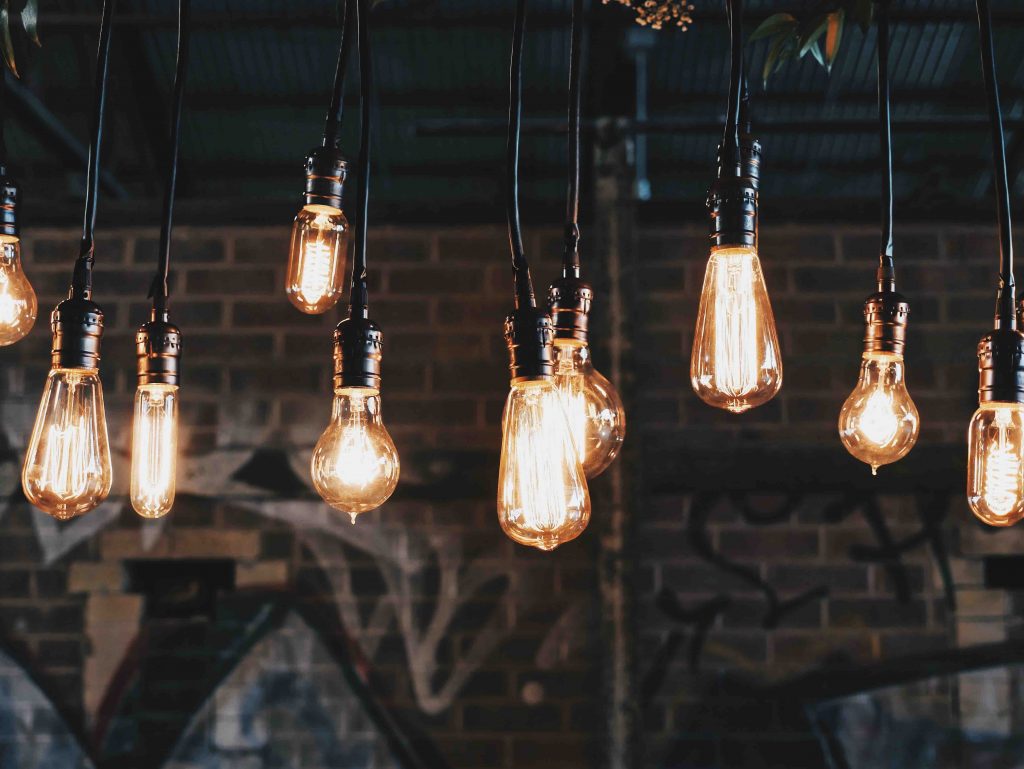